Why Buying American Beef Is Best

In past blog articles, we’ve discussed the potential risks which come from mass-produced meat. We’ve also discussed false advertising used by slaughterhouses and packaging plants. Remember, just because the animals are slaughtered in the US doesn’t mean that the subsequent meat is truly American-grown.

Animals are often shipped to the United States and aren’t raised here at all! Because of this, consumers don’t necessarily know what they’re paying for, or how the animals were treated prior to the slaughtering. This is problematic because of the obscurity of the living conditions the animals were raised in.

Because of this, it’s important that you check the labels when buying from grocery stores. Look for the country of origin of the meat, rather than assuming the “packed in America” sticker tells the whole truth. It’s easy to get tripped up by marketing tactics which sell you on the idea of American-grown beef, when in actuality, you don’t really know where your beef is coming from.

Real health risks and consequences exist because of this. For example, in 2016, a professional football player tested positive for performance enhancing drugs after consuming meat from Mexico and China. The meat contained Clenbuterol, a banned substance in the league’s drug policy. Because foreign cattle ranches and farms won’t have the same regulations and standards as they would here, there’s more opportunity for unwanted chemicals or substances to be pervasive within the meat itself.

Buy locally so you know what you’re getting

This is only one of the many reasons why you should consider buying local meat. At Designer Beef, we raise cows with the utmost integrity, and are transparent about the way we raise our animals. If you live in Texas, the good news is that we’re incredibly accessible. The only thing you need is an Internet connection!

Even if we’re not available in your area yet, there’s still ways to source meat from local ranches and farms. To begin, research farms around you and purchase the beef you’d like to eventually use in meals. Afterwards, you’ll need to have it processed, which you can do by making an appointment at a local processing plant. They’ll package the meat for you, which you can then store in your freezer at home.

Doing this helps keep important and small businesses afloat, but it also gives you full control over the kind of meat you’re buying, as opposed to taking chances on the mass-produced, falsely marketed meat often advertised in grocery stores.

A few statistics on farms

Here are a few other reasons to support farmers and ranchers in America. Did you know that less than 2% of Americans are farmers? Despite this, 86% of agricultural products are produced on US farms and ranches.

It’s a mind-blowing amount of food that we never even consider when supporting chain grocery stores (and indirectly, the slaughterhouses and packaging plants which intentionally obscure information about them). And since nearly 96% of American households purchase meat, it’d be beneficial for us to re-think the way we source and use the kinds we feed our friends and family.

Additionally, about 11% of farmers have served or are currently serving in the US military, so it all comes full circle in the end. It’s not always easy to support each other when finances are tight or grocery stores offer a lot of convenience, but farms and ranches such as Designer Beef promise to treat your household with dignity. With Designer Beef, you’ll always have complete control and transparency when it comes to choosing the beef that’s right for you. 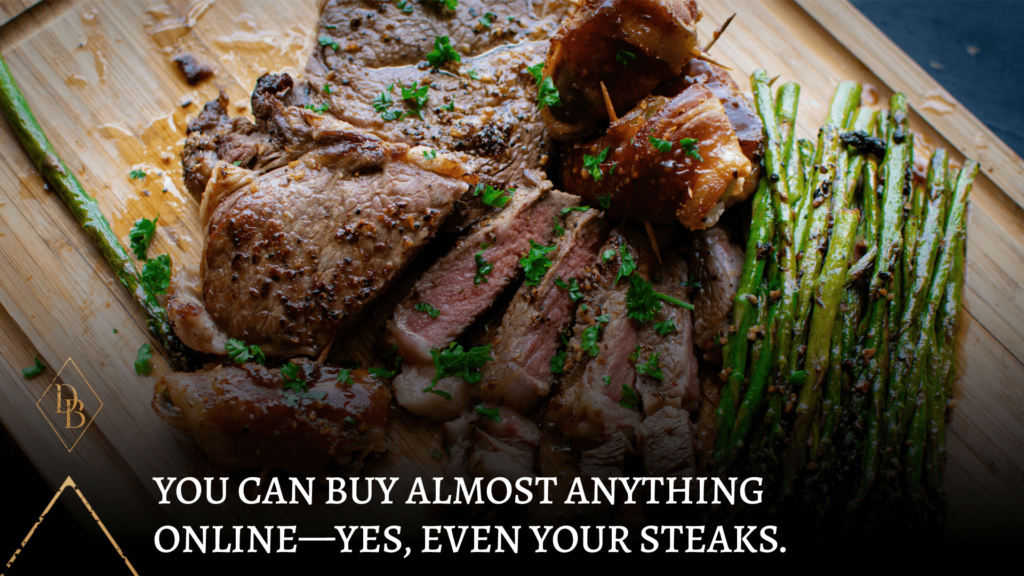 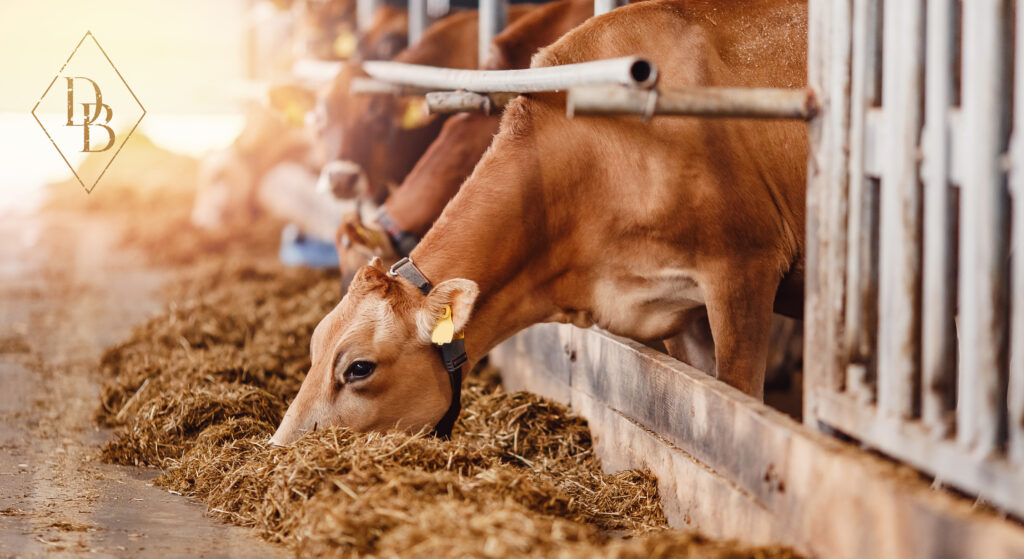 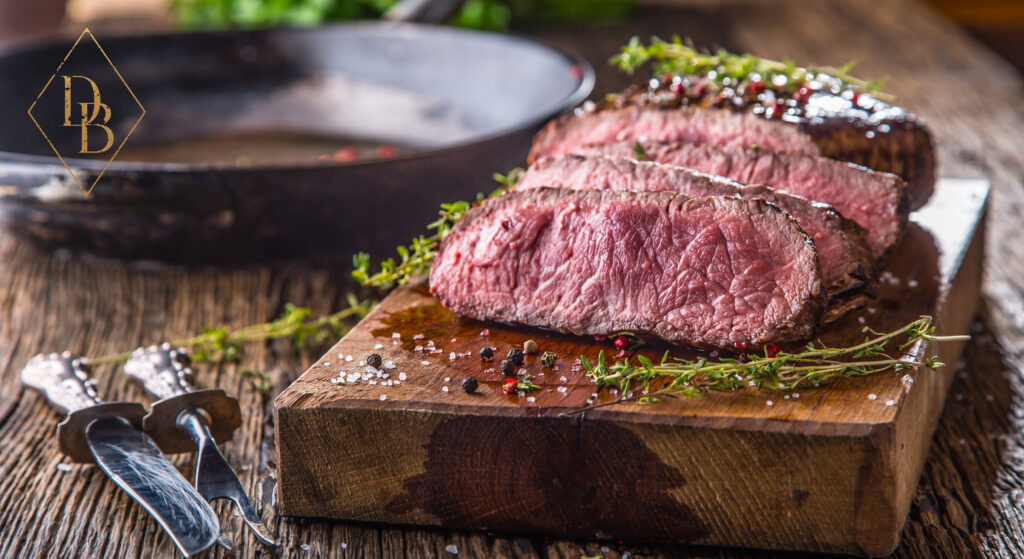 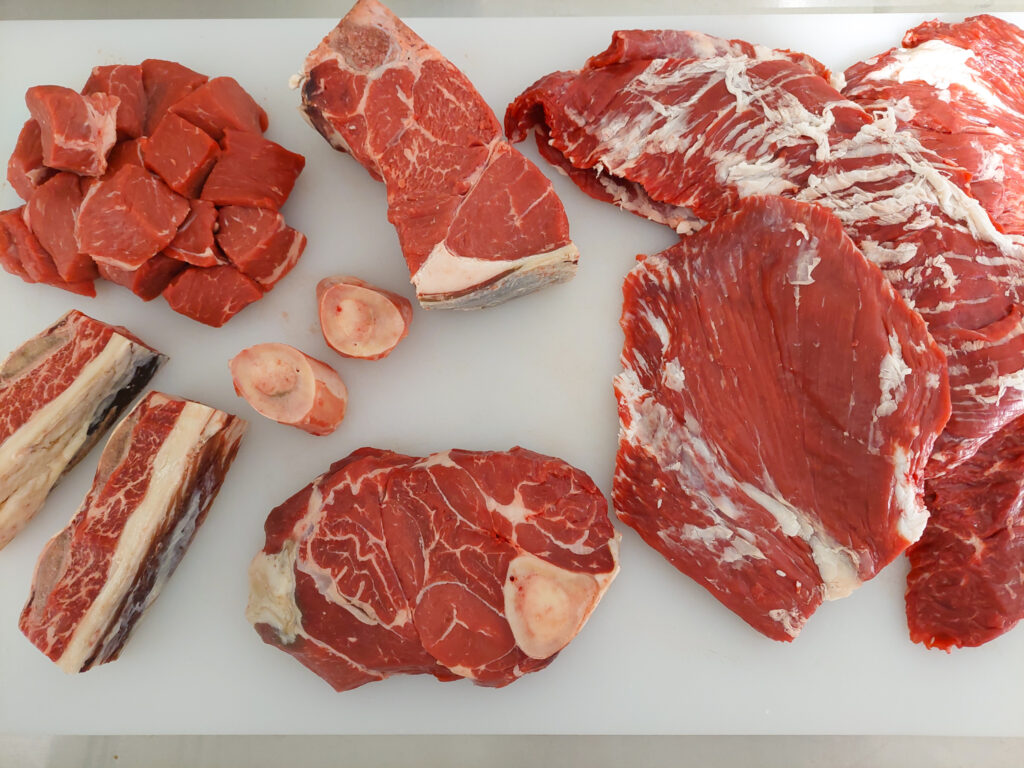 7 Uncommon Beef Cuts and How to Cook Them 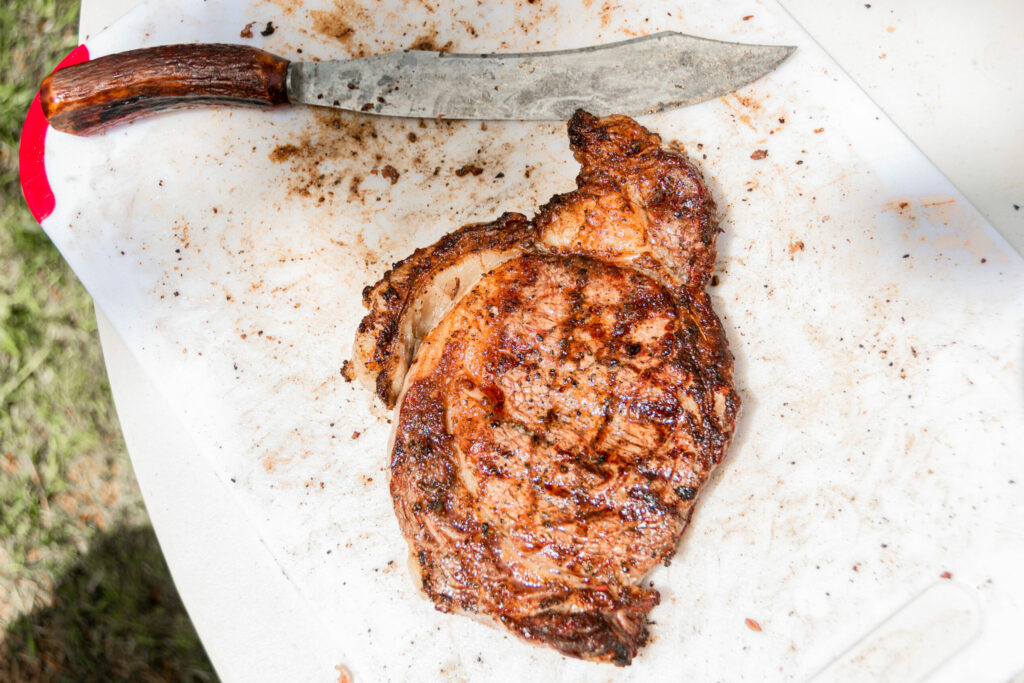 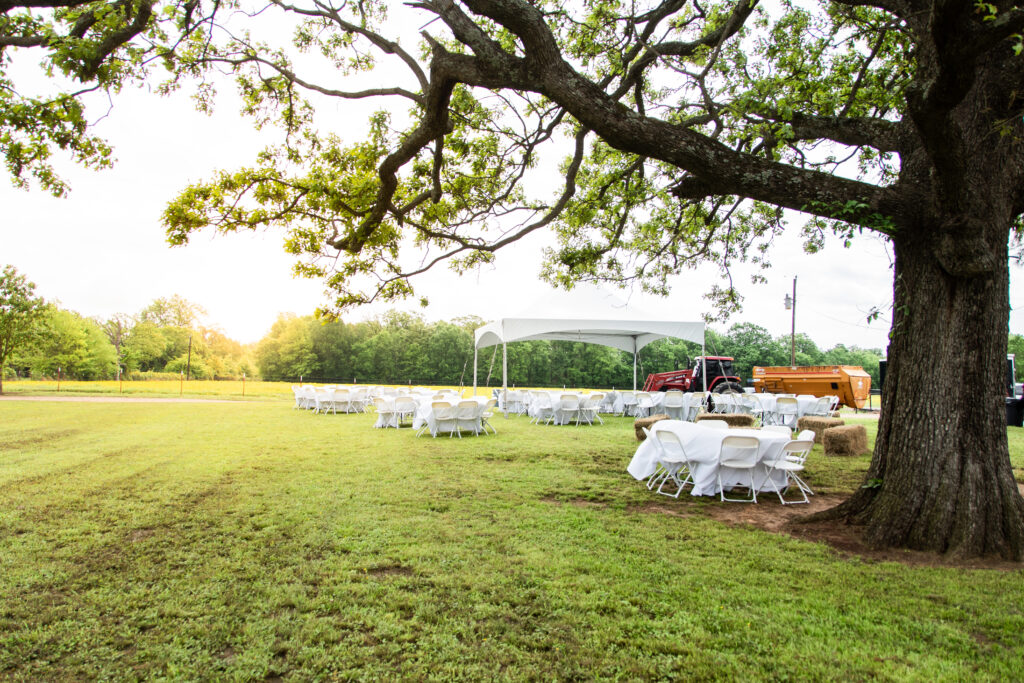